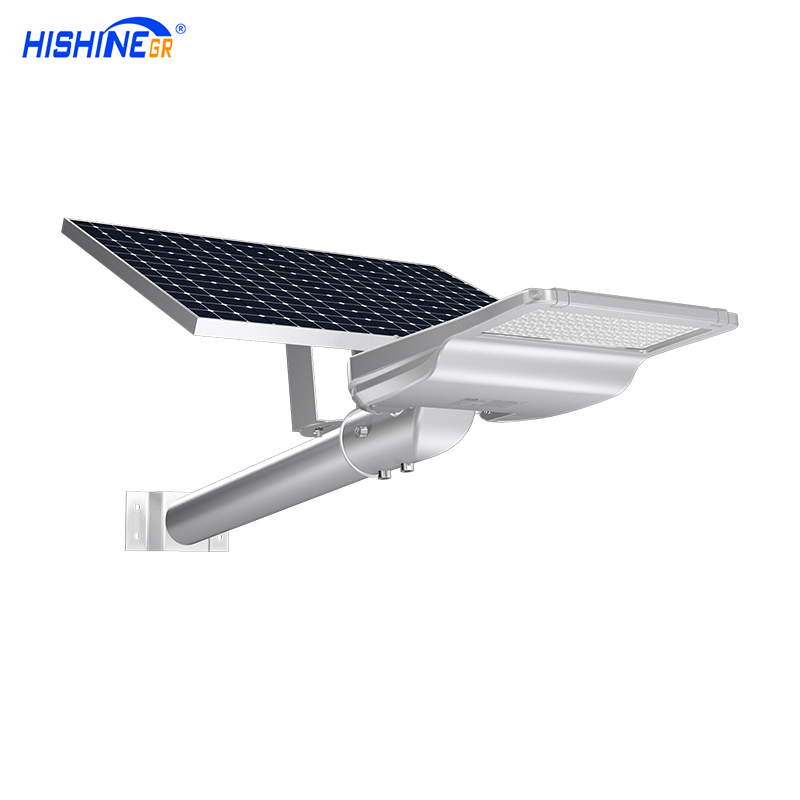 Since the beginning of human activities on this planet, we humans have been inventing and replacing corresponding objects. You can try to think about the furniture in your home when you were a child, and then look at the furniture in your home now, is it right? It can be seen that, in fact, we humans have been developing continuously. By 2021, many technologies are relatively mature, such as street lamps that are closely related in our lives. Now many people are discussing whether LED street lamps will replace traditional street lamps. ? Regarding this issue, we want to understand why LED street lights were developed.

Road lighting has always been an important part of urban lighting, but the high pressure sodium lamp that has been used as road lighting for a long time has caused a very large energy waste due to its large light loss. Therefore, in the case of global promotion of green environmental protection, everyone is developing Green and clean energy, so they need to find a better replacement for urban road lighting, and LED street lights are born in response to the situation. What are the characteristics of LED street lights that can completely replace traditional street lights?

LED street lamp is a kind of semiconductor diode, its light source theoretical life is very long, without considering the unexpected situation, the life of LED street lamp can reach more than 50,000 hours, while the life of metal halide lamp is 6000-12000 Hours, the lifespan of the high pressure sodium lamp is 20,000 hours.

LED street lights have a perfect dimming function. The light output of LED lamps is proportional to the working current, so it can be dimmed by reducing the current. In addition, since the frequent switching of the LED lamp does not cause much damage to it, the LED lamp can also be dimmed by pulse width adjustment. By adjusting the duty cycle of the voltage and the operating frequency, the luminous intensity of the LED lamp can be effectively adjusted. 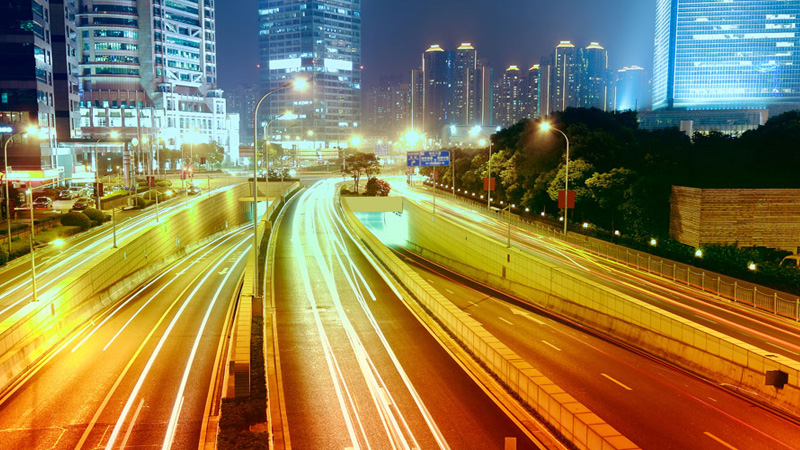 LED lights are highly energy-efficient and ultra-low power consumption. The energy consumption of white LEDs is only 1/10 of that of incandescent lamps and 1/4 of that of energy-saving lamps. And the light source of the LED lamp does not contain harmful metal mercury. The high-pressure sodium lamp light source contains metallic mercury, metallic sodium (pass It turns into mercury vapor and sodium vapor after electricity), has a short lifespan (compared to LEDs), and subsequent waste disposal will cause great environmental pollution. The LED lamp has good shock resistance and convenient transportation. The solid-state package belongs to the type of cold light source. So it is very convenient for transportation and installation. 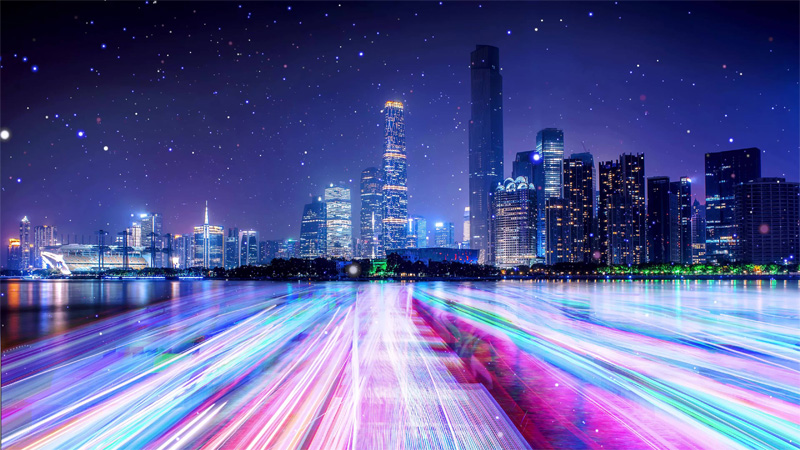 This led street light has a lumen of up to 155lm/w, and is better in terms of energy saving. In addition to its own good heat dissipation, it can also be used with solar power, which can be used in the day with sufficient light. For storage of electricity, up to about 70% of energy consumption can be reduced. Moreover, this street lamp has passed UL, DLC, CB, CE, SAA, SASO, IP67, IK08 and other certifications, and can maintain stable operation in weather with high temperatures up to 50°C and low temperatures to minus 40°C, providing urban roads Stable lighting. And HISHINE provides up to 7 years of warranty service for this product, providing high-quality and guaranteed lighting solutions. 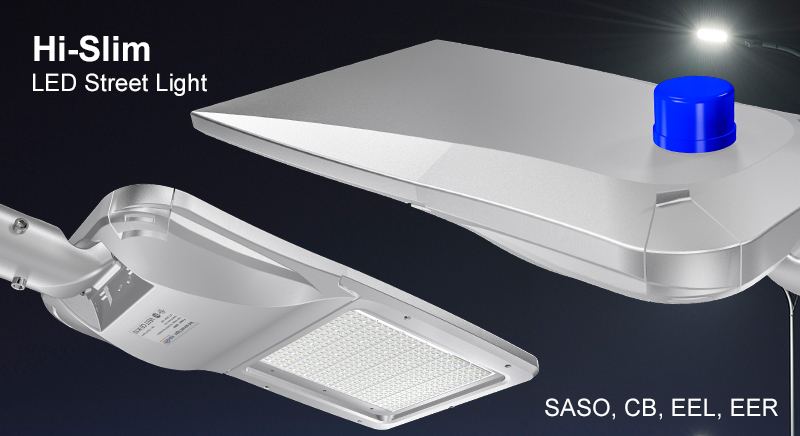 About the standard value of basketball lighting. Stadium lighting design is an important part of the stadium, the venue lamps arranged on both sides, the beam pointing angle not perpendicular to the p... 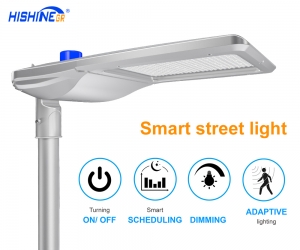 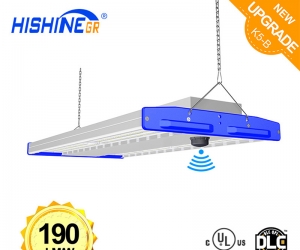 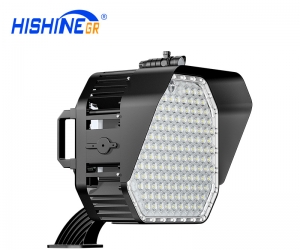